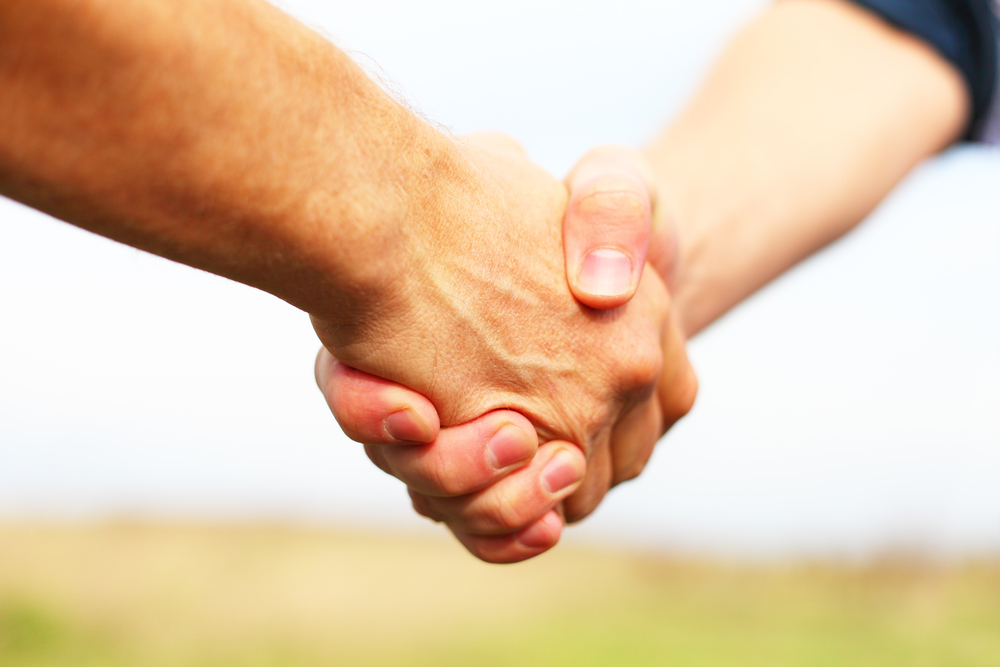 There is a measure that is greater than inches or feet that is recorded every day at Harford Community Action Agency. Sometimes it is seen by our eyes and felt by our hearts. I’ve been with the agency for a number of years now and yesterday when I received an application in the mail, I paused to remember the first time I had received an application from that person.

We “live “the life experiences with the patrons that we see all the time and just when you think you had seen everything something unusual happens.  I had the pleasure of meeting Mr. Andrews* when he was a single man living in Havre de Grace: unemployed, receiving food stamps, seeking help with utilities and rent.  After falling on hard times, he just needed a hand up to help him get back to self-sufficiency, and we were there at the beginning of his journey.  Over the years working with Mr. Andrews, he has gained employment and is working full time with benefits.  He has moved to affordable housing still in the Havre de Grace area.

When I was first introduced to Mr. Andrews, he was nervous and had a utility shut off notice. He was so worried that his lights were going to be shut off and told me that he had a sign in his window reading “Oxygen,” thinking that if the utility company came by, they would not disconnect because of the sign.  Now, when he submits an application to us for assistance, his electric bill is current because we are an active partner in his household budget which allows him to sustain his house.  He is no longer in crisis mode, but works with us to make his life more successful.

To me, he is a definition of success. We have helped him to go from sinking sand to solid ground; he has a new foundation that he has helped to build in order to grow towards new goals and opportunities.

*Name has been changed to protect this customer’s privacy.