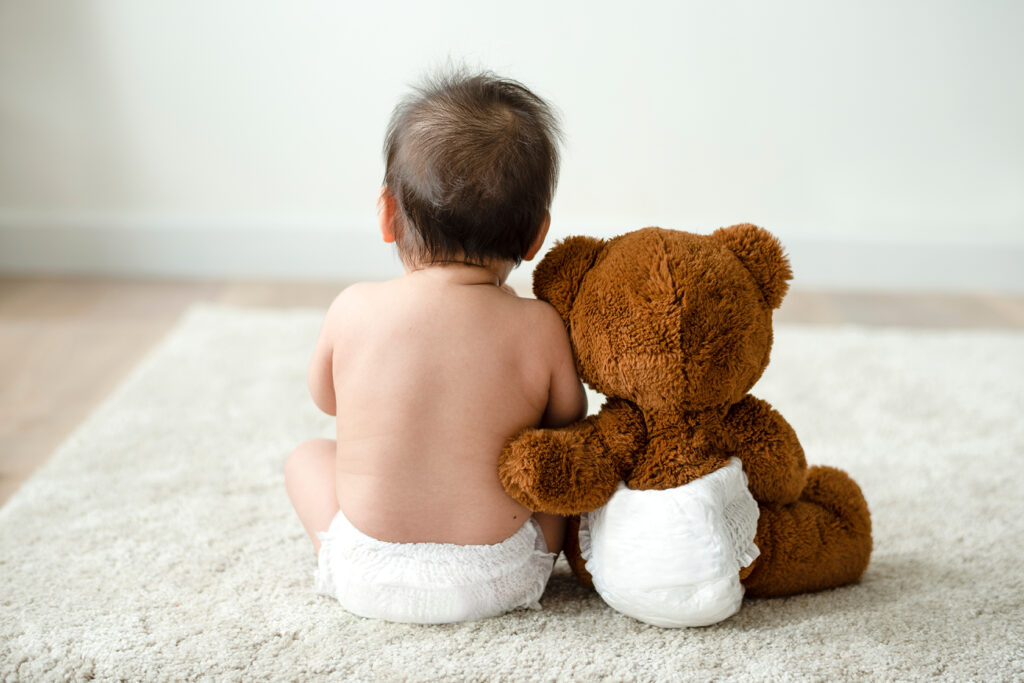 Inflation has reached a 40-year high and consumers are feeling the effects. While some expenses can be eliminated from a family’s budget, diapers and other childcare necessities are harder to take off a grocery list.

In April, the Maryland General Assembly passed the budget for the Fiscal Year 2023 exempting taxes on diapers and other baby products such as car seats and bottles, starting July 1.

The Department of Homeland Security found that the average retail price of a 276-pack of size-one diapers is $44.75, according to House Bill 282 from the General Assembly. With a sales tax of 6%, Marylanders spend about an extra three dollars on each of these packs of diapers.

According to realdiapers.org, babies will use about 6,000 diapers during their first two years of life, amounting to almost $60 spent on taxes alone.