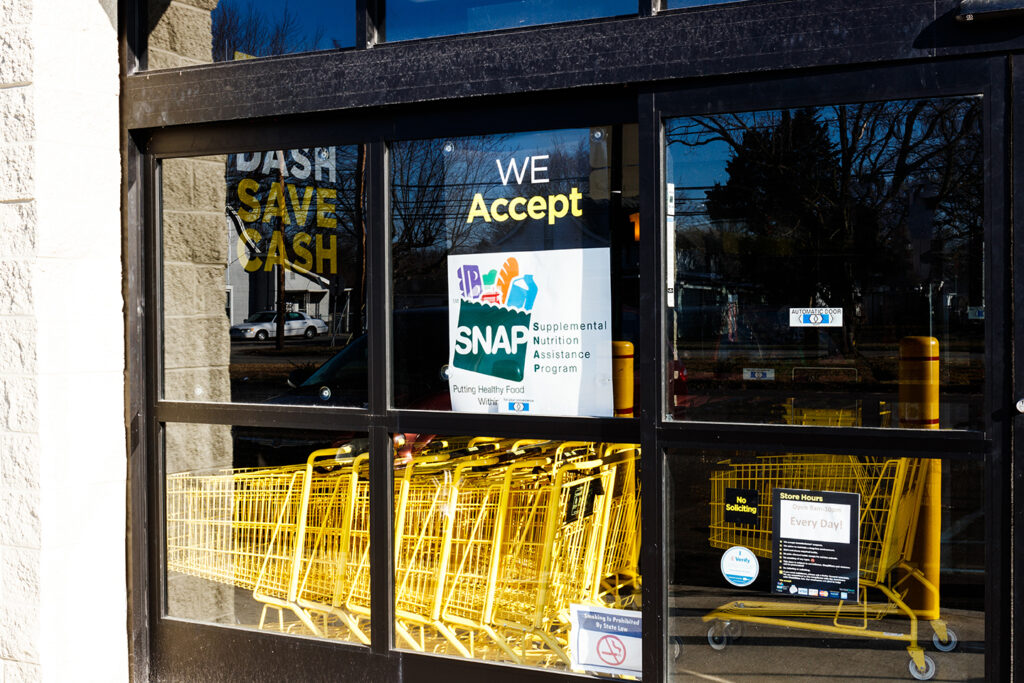 More than 18 million Americans don’t have enough to eat at least some of the time in any given month, according to Pew Charitable Trusts, and more than 5 million frequently go hungry. Many of them can sum up their precarious situation like this: I make too much for food stamps, but can’t afford food.

About 41.23 million people in 21.61 million households rely on the Supplemental Nutrition Assistance Program (SNAP) to put food on their tables. But many more are shut out of the country’s largest anti-hunger initiative — formerly known as food stamps — by the program’s strict income limits.

If you’re one of the many Americans who exists in the limbo of earning too much to qualify for SNAP, but too little to pay for the food your family needs, you are not alone.

Here’s a look at the qualifications for SNAP, along with some of your other options.