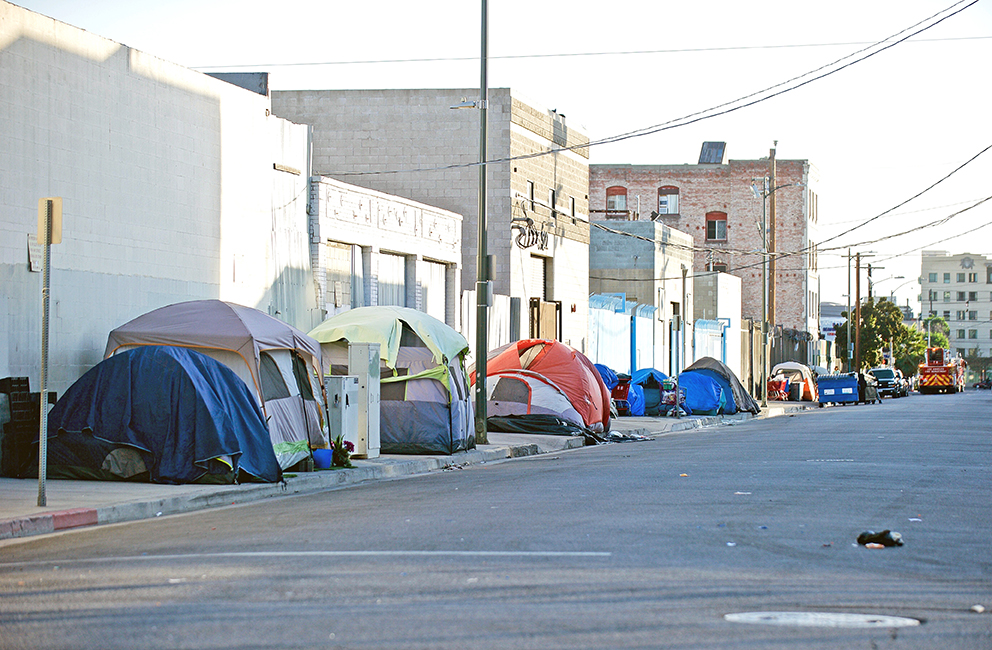 A coalition of homeless advocates called on Baltimore’s mayor to use federal American Rescue Plan funding to address homelessness.

Homeless tent encampments seem to be popping up everywhere in Baltimore City, but the homeless population remains a moving target. City Hall believes the number is declining to almost 1,600 people. But advocates estimate the number is more like 3,000.