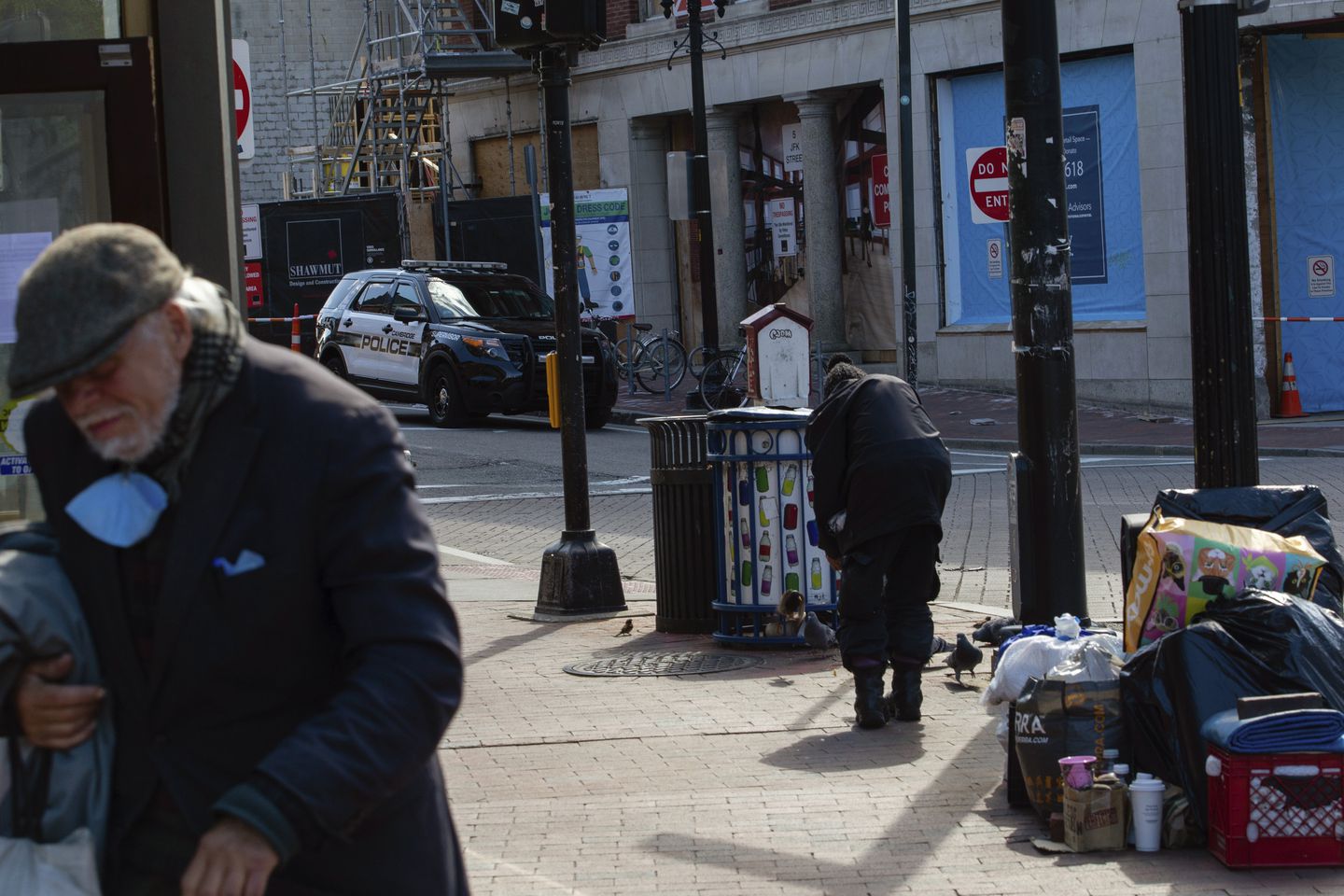 When homeless people in Boston set up campsites to shelter themselves, how is the city supposed to respond? Eight months after the mayor’s office released its first draft protocol on dealing with encampments, the policy has yet to be finalized, setting the city up for potential legal risks and leaving unsheltered homeless people on edge about when and how they might be forced to move.

The draft plan was released in October as part of a broader mission to tackle drug abuse and homelessness in the Melnea Cass Boulevard and Massachusetts Avenue corridor long plagued by violence and crime.

Boston is among several of Massachusetts’ largest cities receiving federal money to fight homelessness that so far lack any formal definition of what constitutes an encampment. Only one of those — New Bedford — has a written policy for assessing an encampment before conducting a sweep, in which officials order homeless individuals to move and dispose of their belongings, often throwing them away.