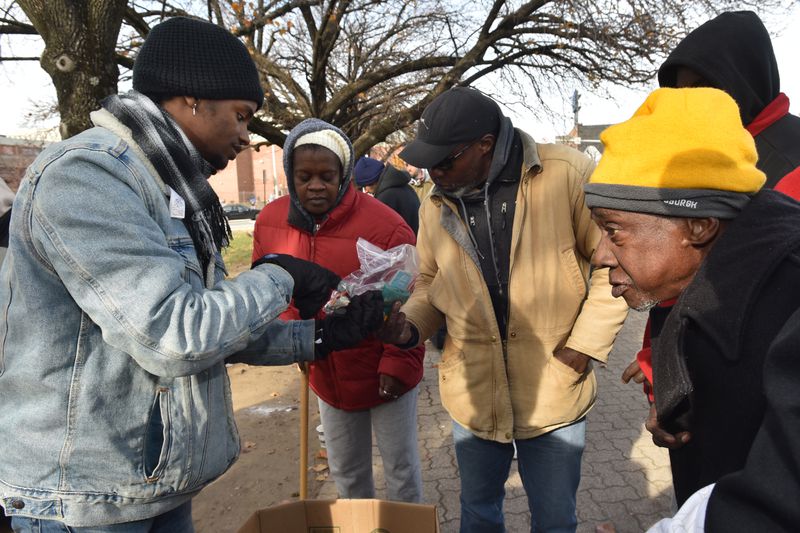 Imagine if sleeping were to get you thrown in jail. Or sitting and lying down in public. Or camping. Or snoozing in your car.

In cities across the country, that is exactly what is happening to homeless people who engage in these activities. In an effort to clean up their cities and make residents and visitors more comfortable, lawmakers have taken an inhumane approach to homelessness and made all these actions illegal.

So in addition to having no place to live and not enough to eat, homeless people also end up locked up and saddled with criminal records and legal fines that push them further into an endless cycle of poverty.

Civil liberties advocates have challenged these laws arguing arguing they violate the 8th Amendment against cruel and unusual punishment. This month, they were handed a victory from the Supreme Court, which declined to let stand a lower court ruling that allowed people to sleep in public when shelters are full. The justices made their decision with no comment or dissent in the case, which stemmed from a lawsuit filed by homeless people in Boise, Idaho, who were ticketed for sleeping outside.