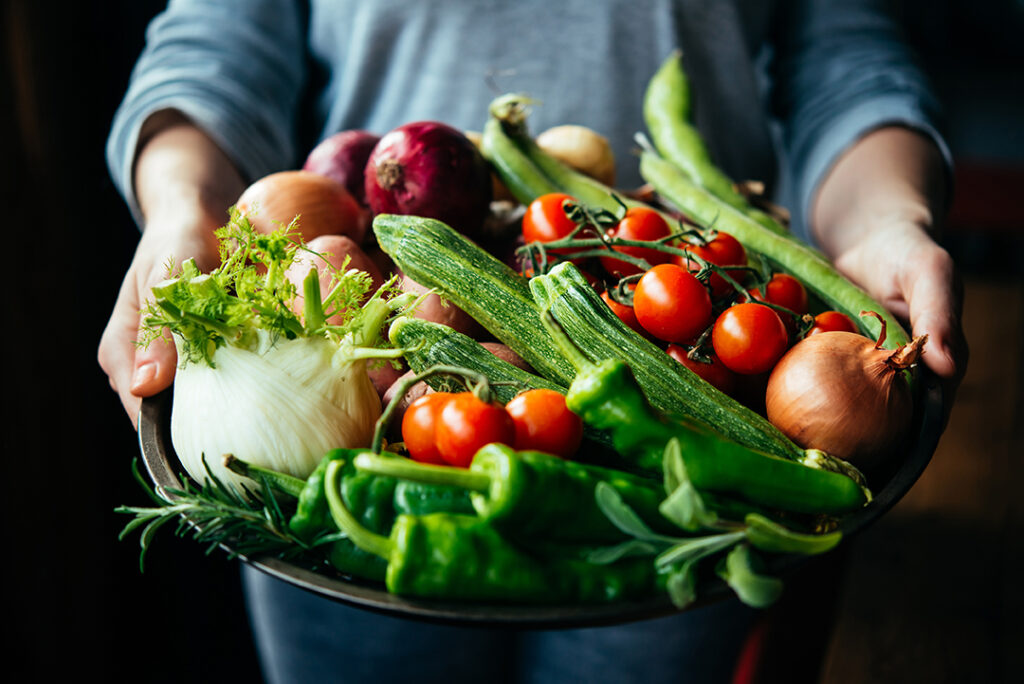 As the U.S. economy continues to grapple with the highest inflation level seen since 1982, consumers are feeling its effects where it hurts the most: The grocery store.

For 28-year-old Paul Weiner, those price increases have turned what used to be an enjoyable outing to buy groceries into a chore that now involves stress and constant price checking.

As a visual artist, Weiner’s income fluctuates. He tries his best to limit his grocery store purchases to $60 per trip but says he’s now finding it “impossible” to do so. Weiner says food prices have increased so much in Denver that he finds himself more and more surprised at his totals while checking out.