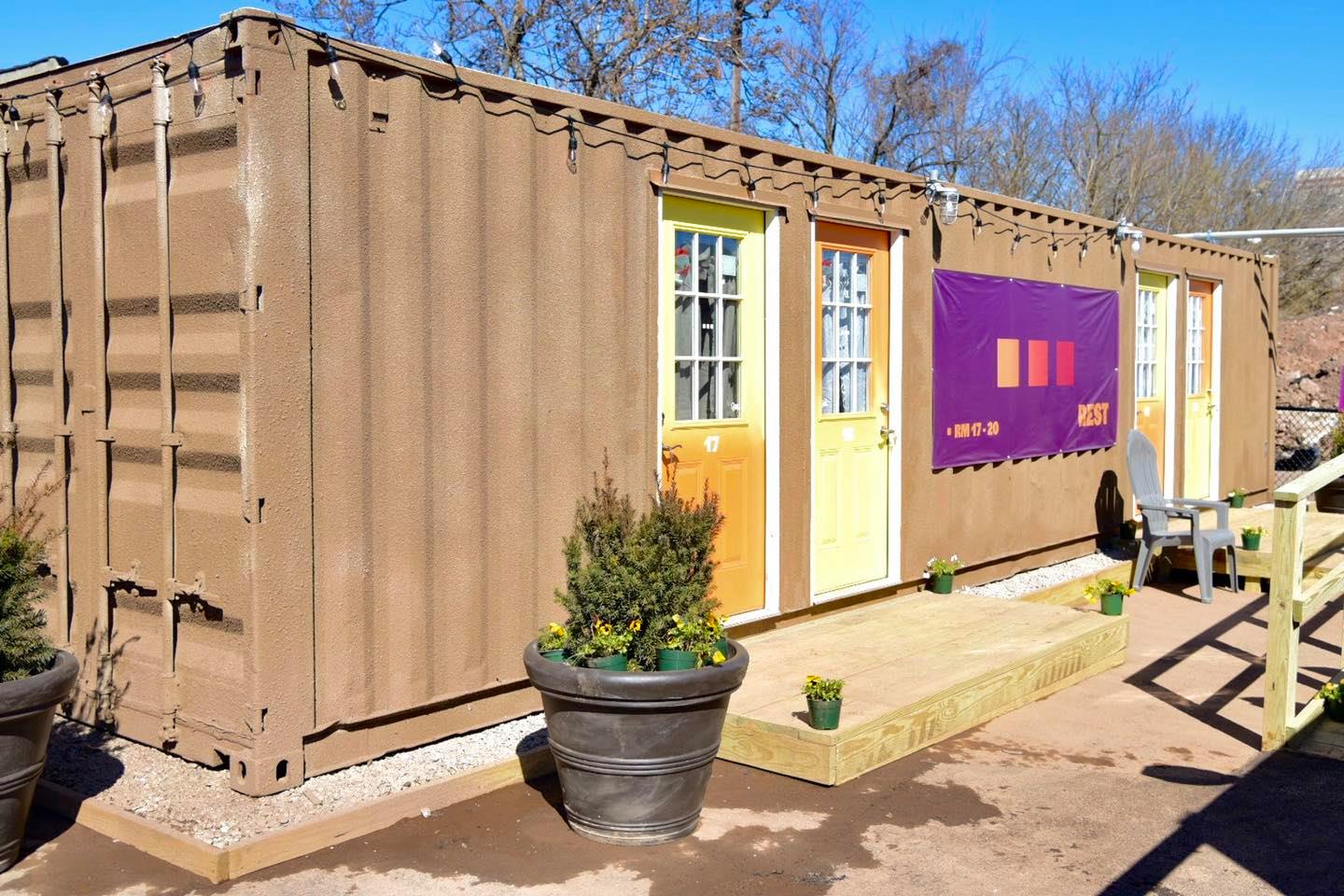 The city has one of the largest populations of homeless individuals in New Jersey; Monarch Housing’s annual count in January found 1,859 homeless people, which accounted for 86 percent of homeless residents in Essex County.