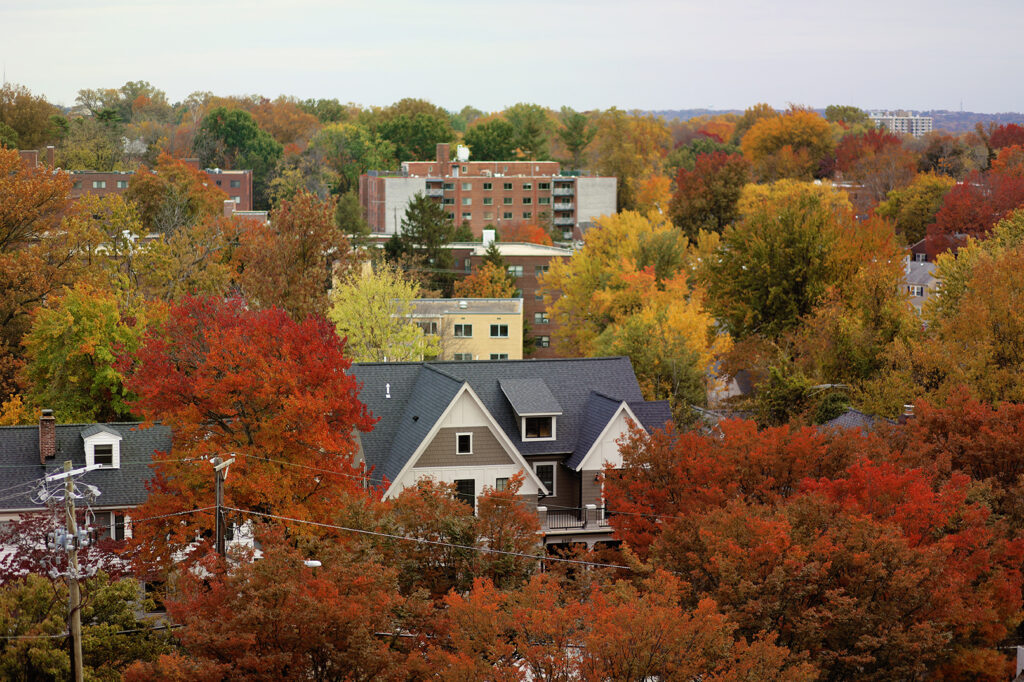 The Montgomery County Board of Education finalized a new policy Tuesday that manages student school lunch debt, and it removes a proposed penalty that would have provided students who owe money with a different meal from their peers. The board voted unanimously in favor of the new policy, which will be in effect beginning July 1, 2022.

The Montgomery County school board was initially on the precipice of making a policy change in May, 2021 that dictated students with unpaid lunch debt would receive a cold sandwich, fruit, and milk instead of the hot, prepared meal that the rest of their peers would be served. The policy change, which was first reported by Bethesda Beat, sparked pushback from local advocates who said the alternate meals would lead to inequity and “lunch shaming” among students.