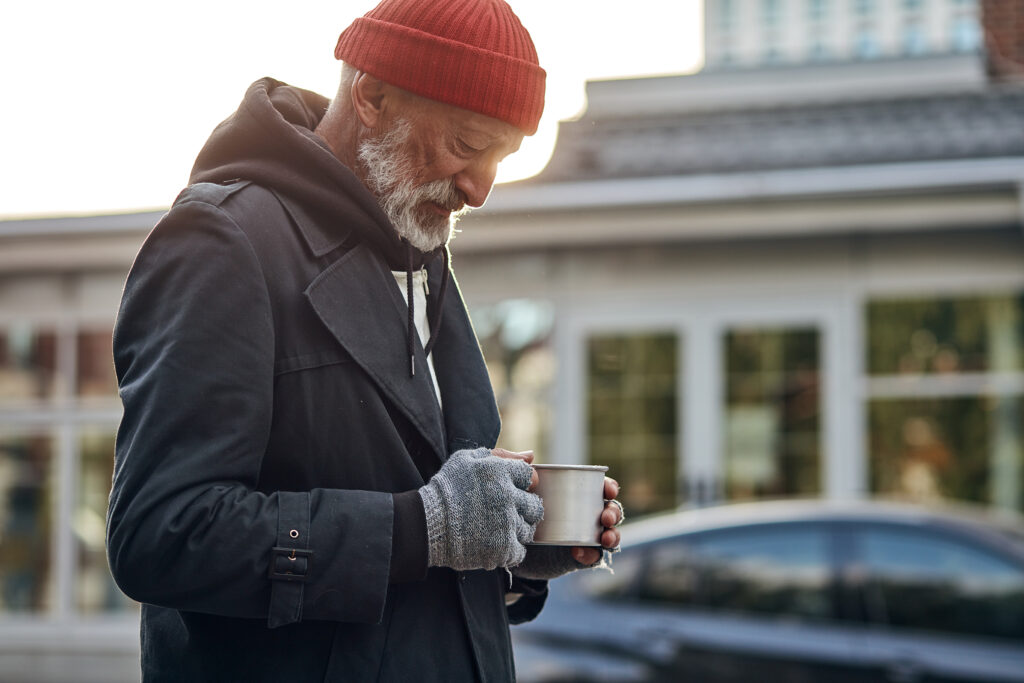 The Prince George’s County Council signed off on a $5 million investment Tuesday in a new homeless shelter for the Warm Nights program, which has offered food and shelter to homeless residents around the Maryland county for years.

The money is coming from the American Rescue Plan, and that’s because the pandemic is changing the way nonprofits think about homeless shelters going forward, Warm Nights included.

“Warm Nights was generally 50 people in a big room, in a church basement on a cot, 6 inches from the next person,” said Tim Jansen, the executive director of Community Crisis Services, which has run the Warm Nights program in the county for more than a decade.

What the pandemic revealed was that “dormitory style situations, where you had 20 folks in a big dorm just breed things like COVID,” he said.

What was also discovered was that when homeless residents were put in motel rooms, it had a noticeable positive impact.