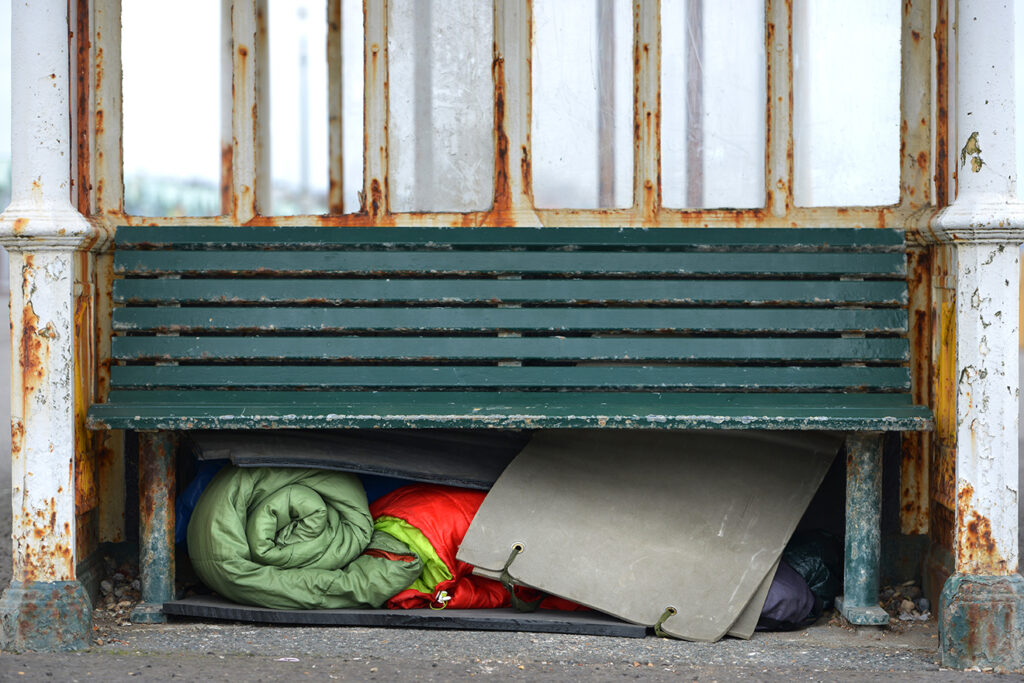 Something needs to be done to help homeless people here, not just within the city of Baltimore but also the surrounding areas. In places like Harford County, for example, there is help for families, but if you’re a single adult, you’re on your own. Especially if you’re with an emotional support animal (”Baltimore officials seek housing for homeless people who set up encampment this week outside City Hall,” Aug. 18).

How do I know this? I’m starting my second year of living in my vehicle despite working, despite almost having a degree. I got here by ending up in human trafficking for labor (not sex trafficking). The Maryland anti-trafficking organization that helped me get out stretched the truth as to what transitional housing was available. Had I known the truth, I might’ve gone elsewhere or done things a bit differently. As bad as things are, who knows if it would’ve made a difference though?