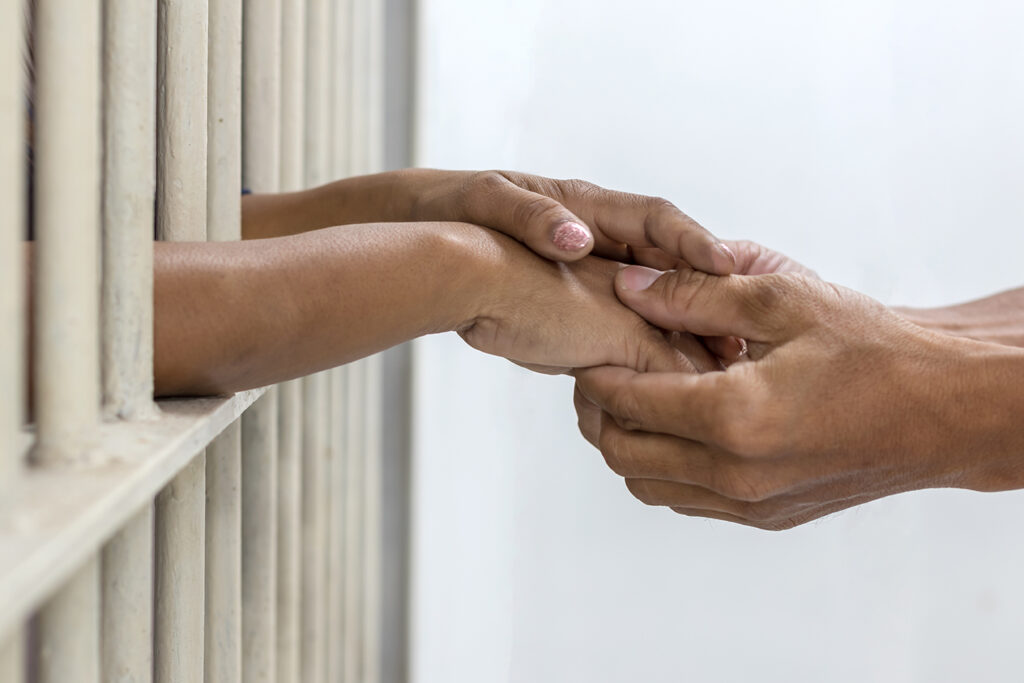 From the time she was six until she was 13, Che’Paris Mobley had an experience millions of Americans face: having a parent incarcerated in jail or prison.

“I just remember my grandma telling me “oh we’re going to go visit your dad,” Mobley said, “He was on this little TV and I had to pick up an old phone and talk to him through it and I was like, this is weird.”

Her father, Juaquin Mobley, now runs an organization helping formerly incarcerated people like himself start their own businesses and get into jobs. The organization Community Works, does this in hopes of reducing the recidivism rate, or the number of people returning to incarceration.

For Juaquin, parenting while in prison posed costs and challenges as he worked on himself.