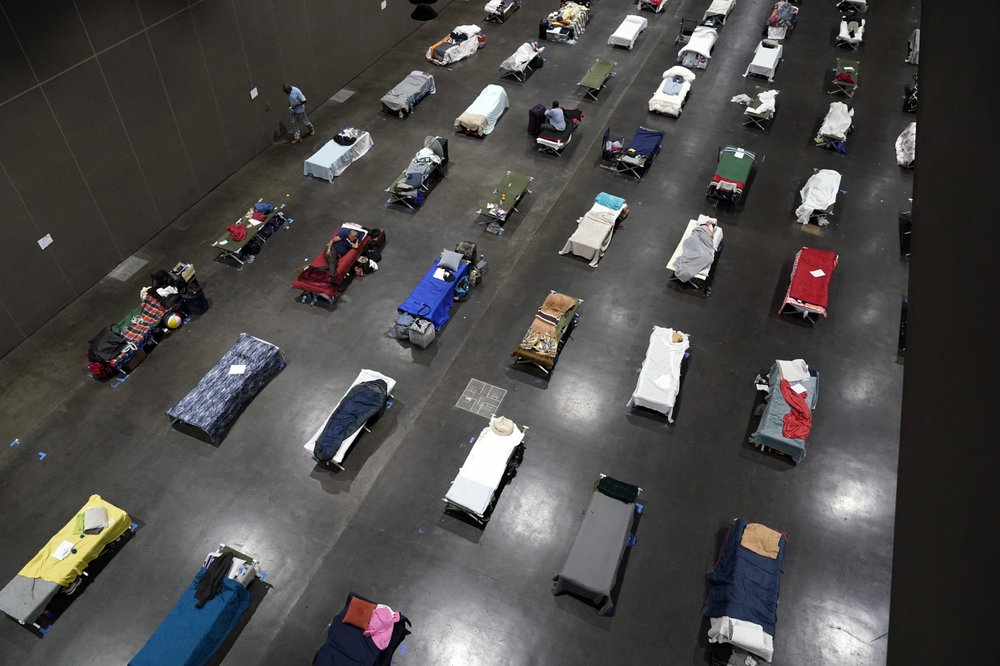 When the coronavirus emerged in the U.S. this year, public health officials and advocates for the homeless feared the virus would rip through shelters and tent encampments, ravaging vulnerable people who often have chronic health issues.

They scrambled to move people into hotel rooms, thinned out crowded shelters and moved tents into designated spots at sanctioned outdoor camps.

While shelters saw some large COVID-19 outbreaks, the virus so far doesn’t appear to have brought devastation to the homeless population as many feared. However, researchers and advocates say much is unknown about how the pandemic is affecting the estimated half-million people without housing in the U.S.