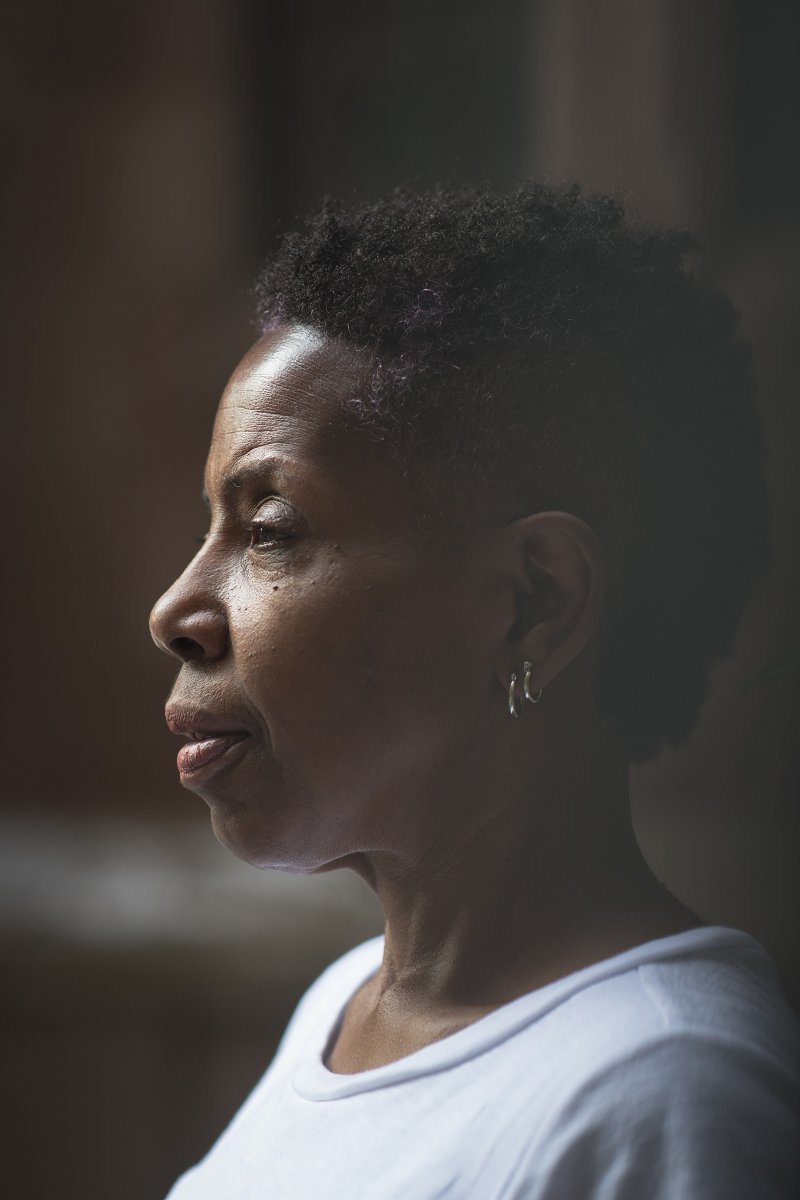 few days after her 60th birthday, Constance Woodson took in the early-June sun on a bench in New York City’s Madison Square Park. Masked, except when she sipped her coffee, she reflected on her luck. The good news was that, in the midst of a pandemic, she had secured a job, as a contact tracer. She could do it from her home, with a company-issued laptop and headset. The bad news was that her current home was a room in a hotel–provided by New York City’s Department of Homeless Services (DHS)–where, she was informed, laptops were not permitted and wi-fi was not provided. Woodson had finally found a job that might get her out of her long struggle with homelessness, but she couldn’t do it, because she was homeless.