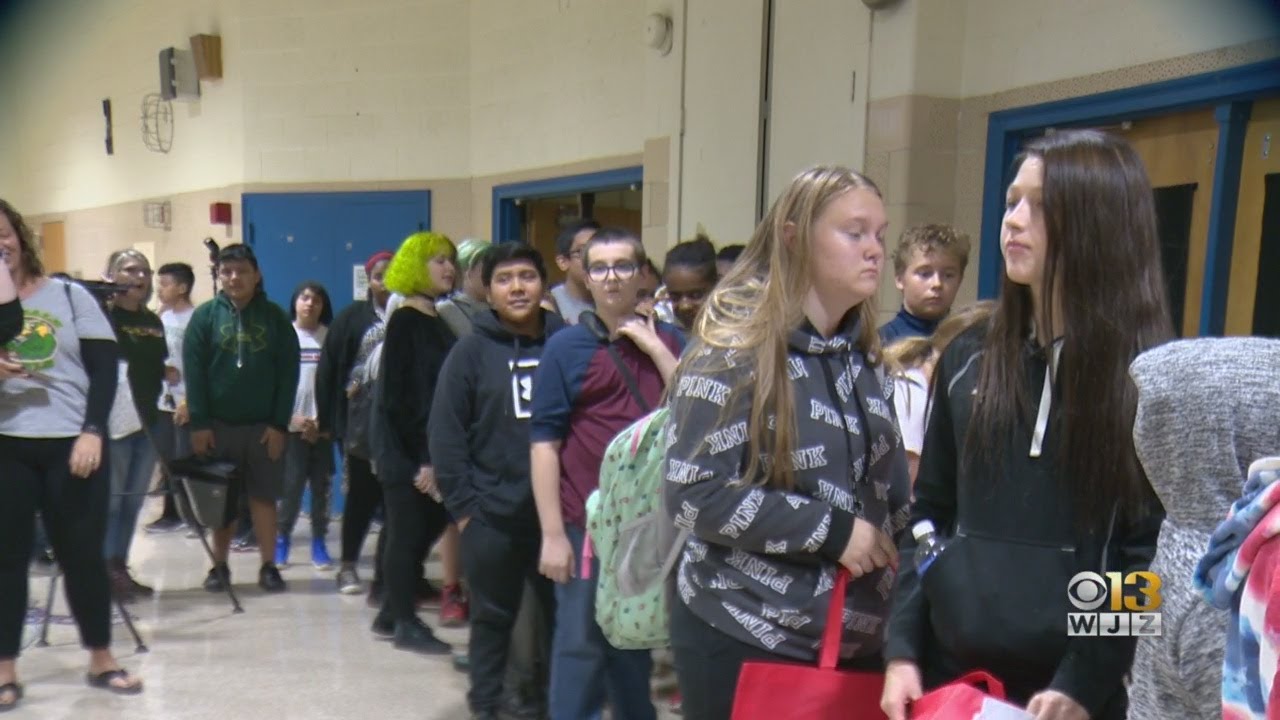 It is a common sight this time of year—Amazon delivering packages, but this time it’s some of Baltimore’s 4,000 employees of the company helping it deliver 2,000 so-called “boxes of smiles” to those who need them the most in the city.

“This includes toys, gifts, items of personal care and so and so forth,” said Amazon Operations Director Preet Virdi as workers brought the gifts into the City Hall Rotunda.

The need for such essentials became evident earlier this year when the city attempted to put a number on its disenfranchised citizens.

“We have approximately 2500 men, women and children who were experiencing an episode of homelessness at that time,” said City Homeless Services Director Jerrianne Anthony.