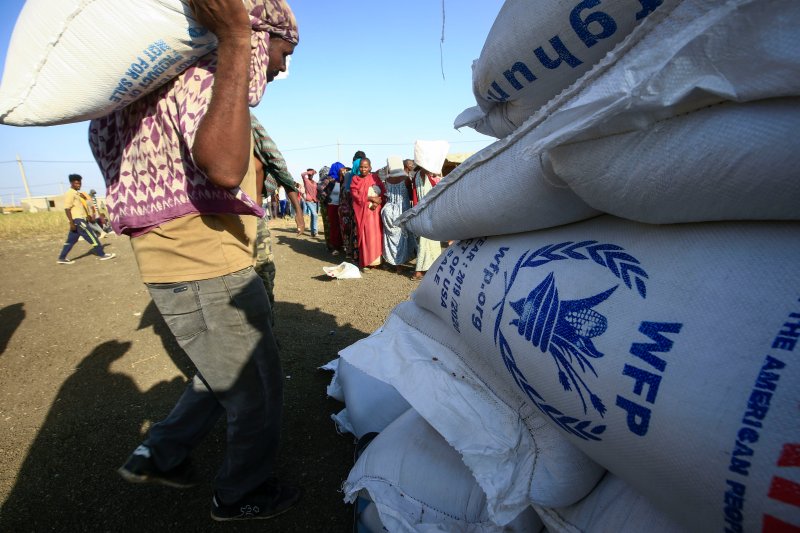 World Food Programme Executive Director David Beasley was in the Niger capital Niamey in the Sahel—a vast sweep of semi-arid land that separates the Sahara from the Savannah—when he got the call from the Nobel Committee telling him the UN agency had won the 2020 Peace Prize. Al Qaeda cells operated to the north, ISIS to the south, and in the territory between the WFP was working to rehabilitate thousands of hectares of farmland. One of the program’s aims was to prevent food insecure locals from falling prey to jihadist groups, who choke supply corridors and use hunger as a recruitment tool.

It was not a situation in which the former Republican Governor had expected to find himself after he left U.S. politics in 2004, and set-up a non-profit. When the U.S. Ambassador to the United Nations Nikki Haley nominated Beasley for the organization’s directorship in February 2017, “I said, no way, I’m not going to work for the UN,” he told TIME from his home in South Carolina last month, where he was spending the Thanksgiving Holiday. “Three and a half years later, it’s been the greatest job of my life, no doubt about that.”