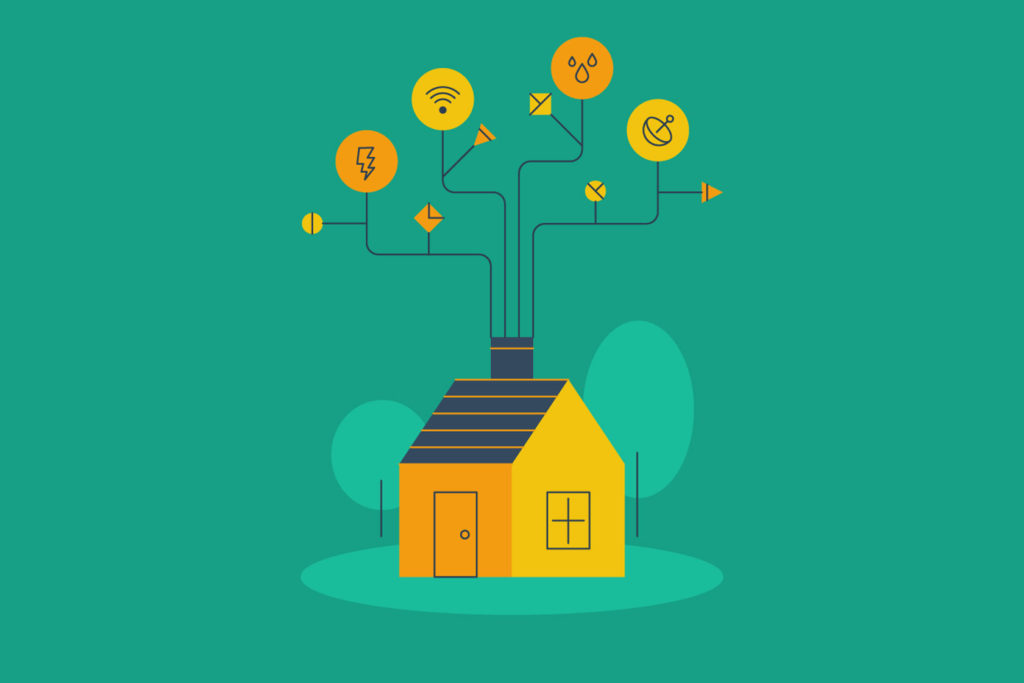 This quarter, HCAA received a call from a young man who sounded desperate for help on the phone. He was calling from the hospital where his young daughter had just had heart surgery. While this father had been attending to his daughter’s medical needs, the utilities had been shut off at his home.

Mom and dad and developed a system where one would stay home with their daughter while the other continued to work and picked up extra shifts. But it was not enough to keep up with the bills with less than two full-time incomes. They had fallen behind in their electric payments.

MEAP Manager Cathy Lucich got to work right away. She gathered emails and applications, back up documentation and hospital paperwork and spent the day processing it all. Within 24 hours, this family’s power had been restored! While their daughter was recovering in the hospital, their home was being put back to normal so that she could be welcomed home to the lights on.